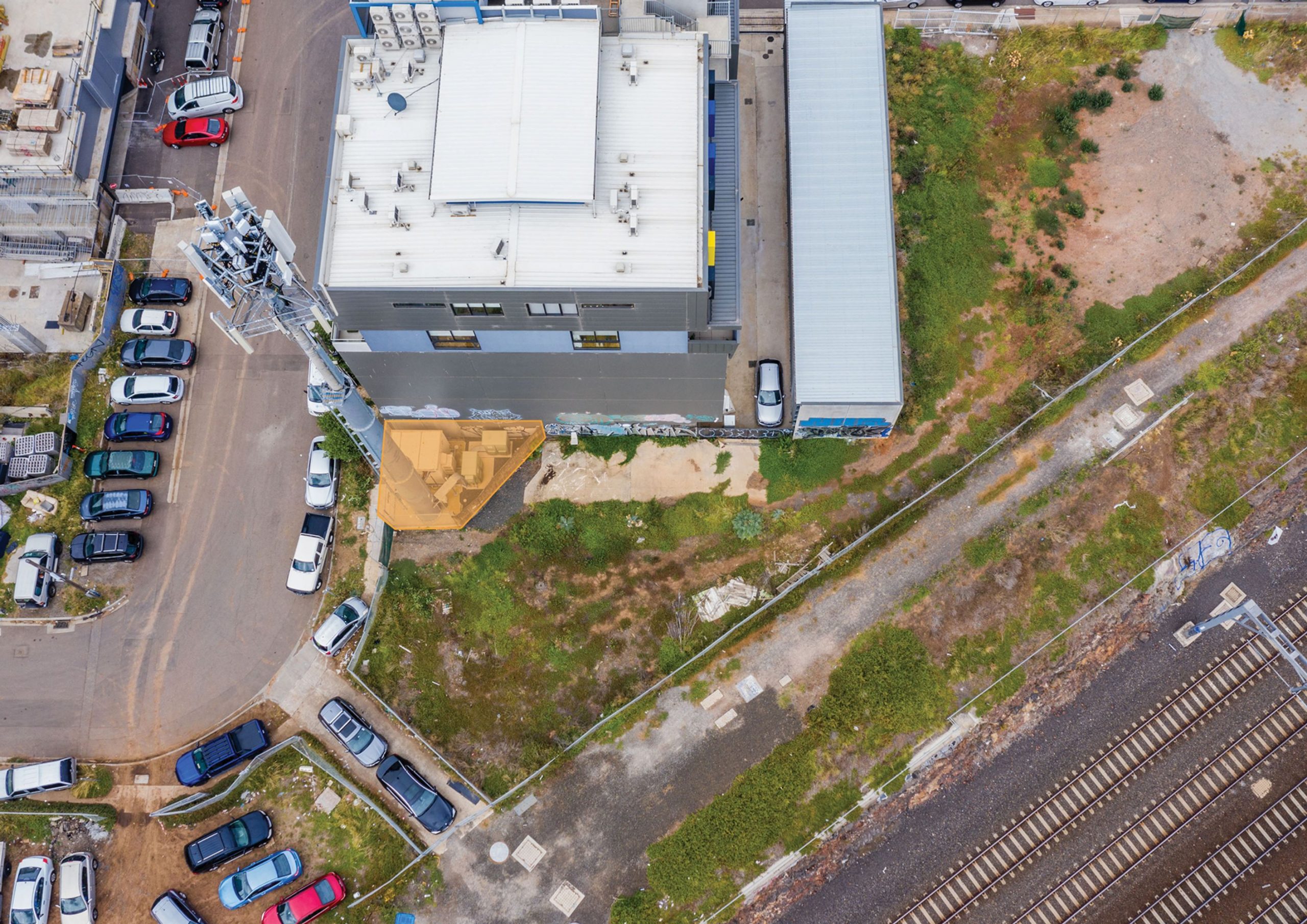 A tiny government property housing a mobile phone tower is expected to ring up a sale with a very different kind of bill shock this month.

Despite spanning a minuscule 43.9sq m and adjoining a train line, the patch of dirt at 6 Whitehall Street, Footscray is getting good reception thanks to its unusual tenant and surprisingly low expected sale price.

Teska Carson director George Takis said mum and dad investors would vie with institutional groups and super funds for the offering that supports 4G and 5G mobile phone networks. With most towers placed on top of existing buildings, the Department of Finance and Treasury listing with an about $400,000 expected sale price is an unusual chance to pick up such property without paying millions. “This is rare, it’s like a Tattslotto ticket,” Mr Takis said.

All parties were dialled in to the more than $70,000 a year rental return provided by telecommunications infrastructure group Axicom, he said.

The lease is paid a year in advance and has a 6 per cent rise factored in every 12 months.

If Axicom decline to continue their lease when it ends in 2030, Mr Takis said another would replace it. “It’s very hard to get permits and approvals to get them up,” Mr Takis said. “It’s there for a reason, and if they (Axicom) were to go, it would be taken up by someone elose. It was previously a Hutchison tower.”

Several buyers with early offers have already been asked to hold until the April 29 auction when he’s even expected a few phone bidders as Sydney-based groups pursue the property. 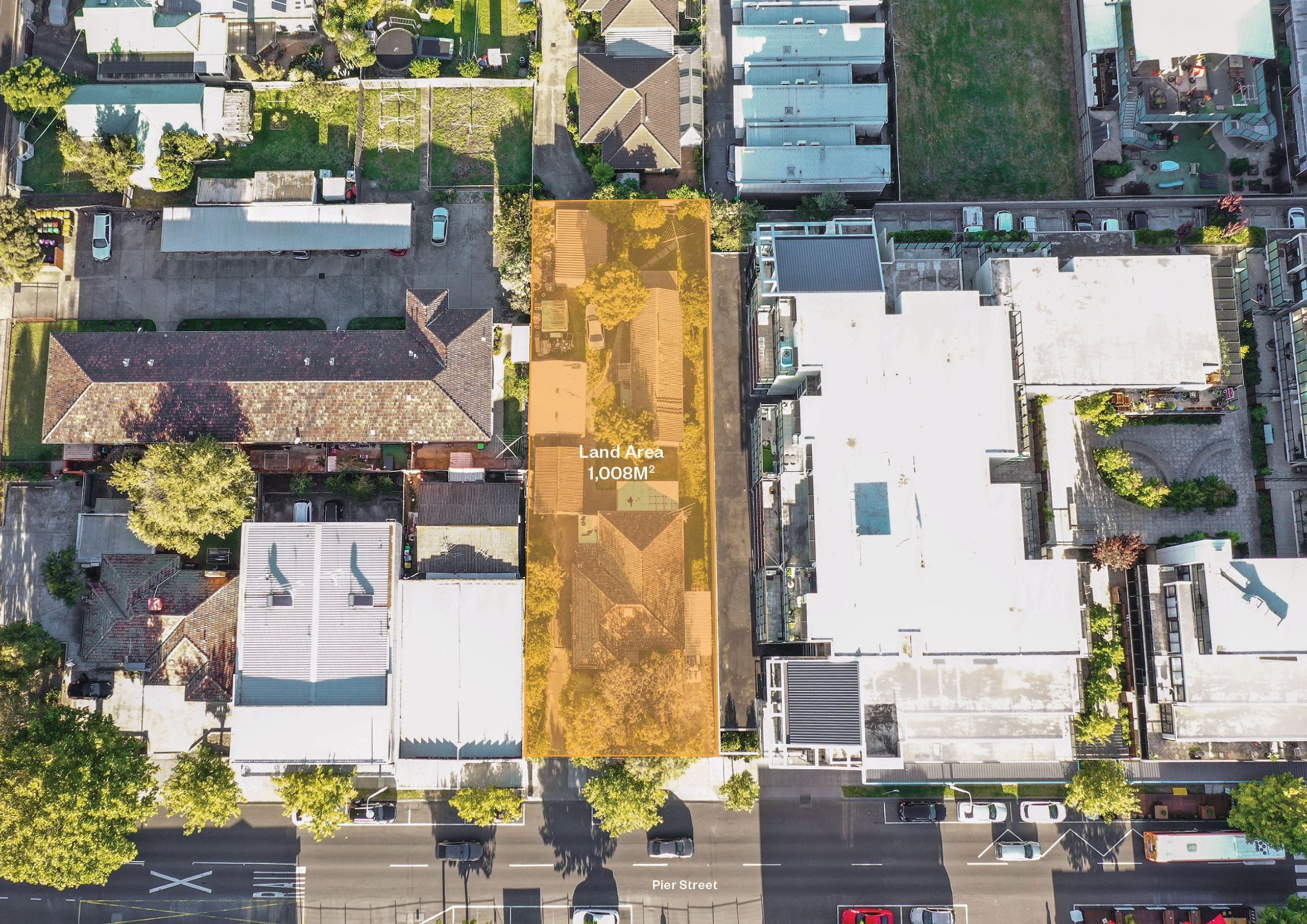 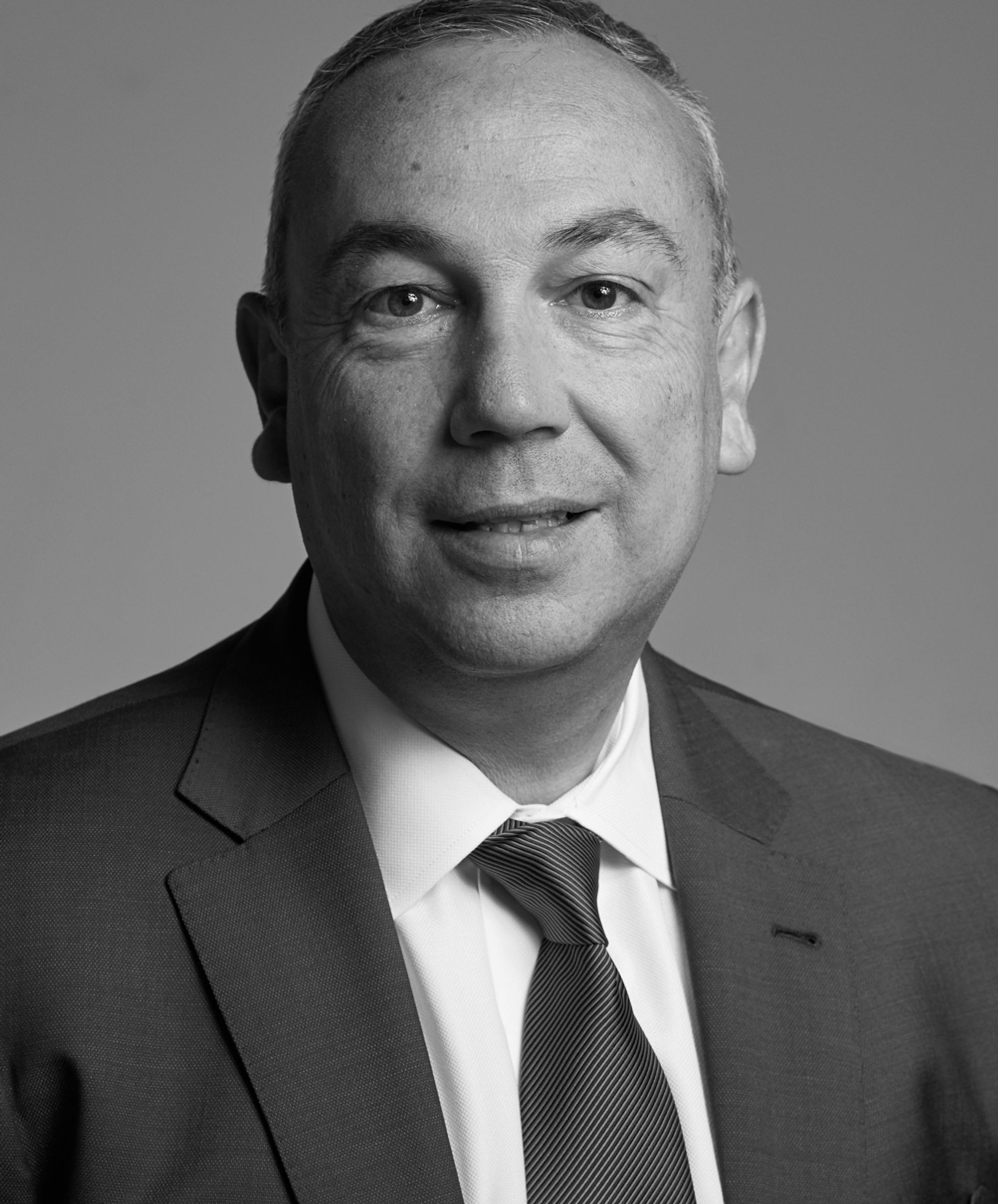 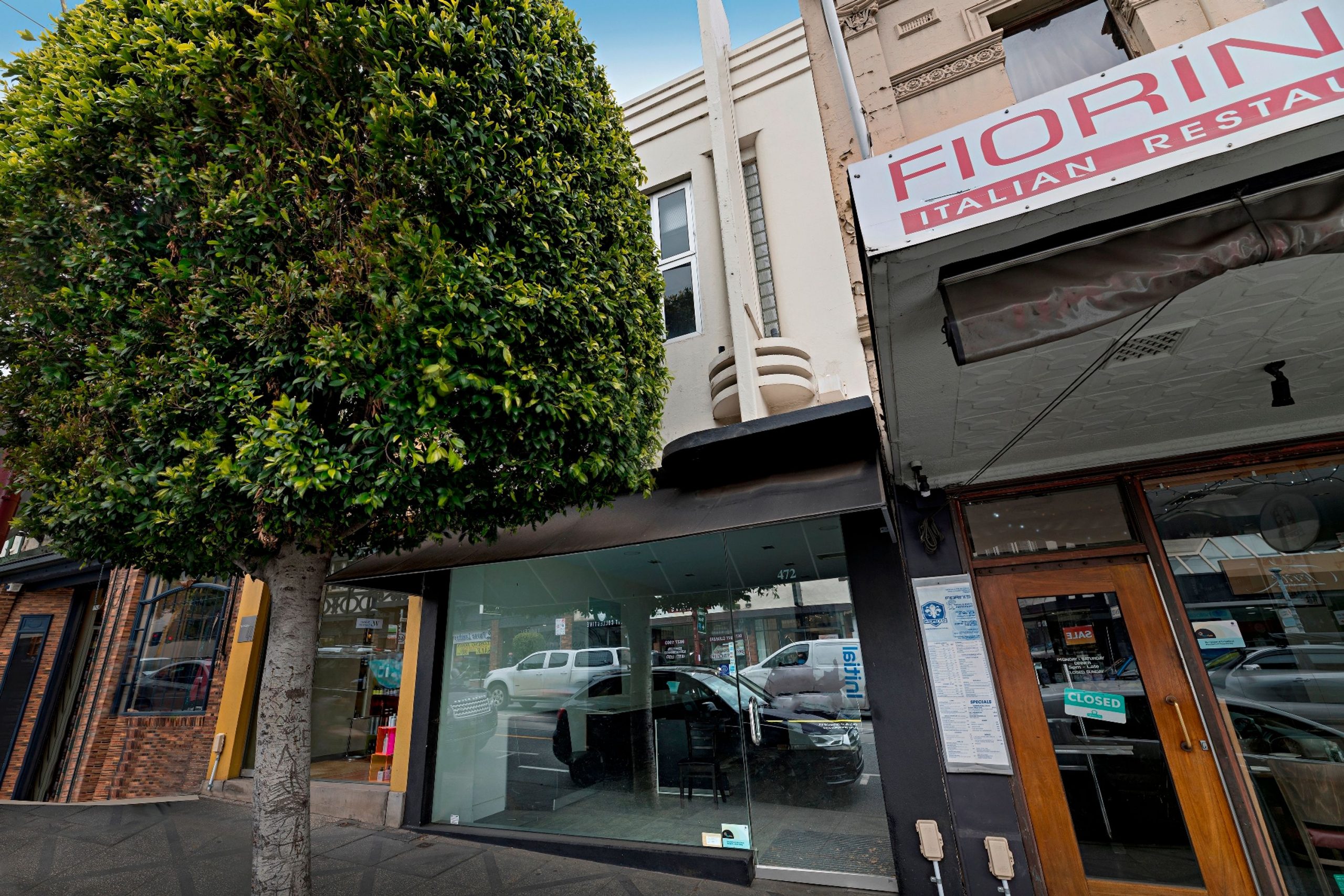 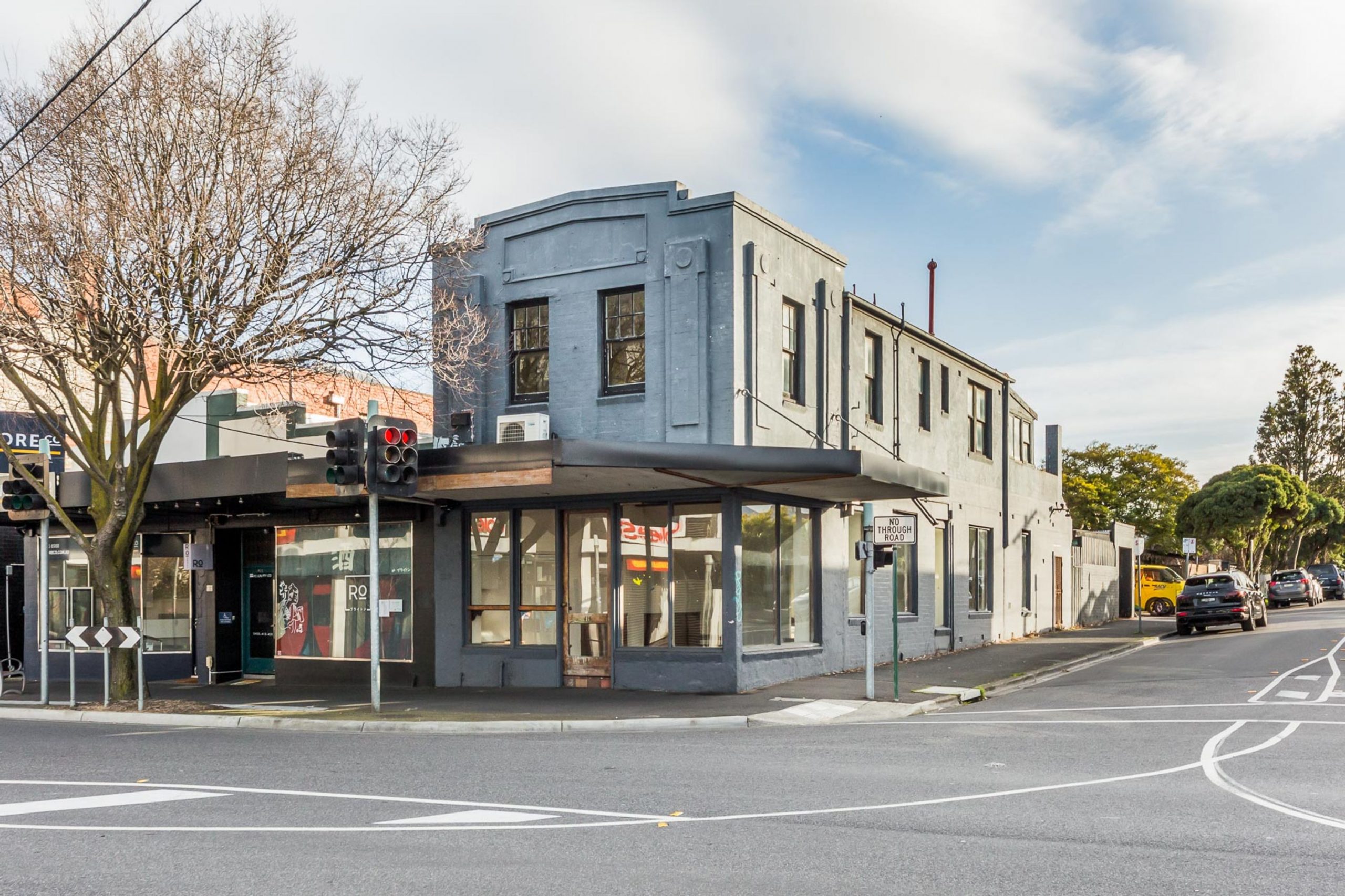 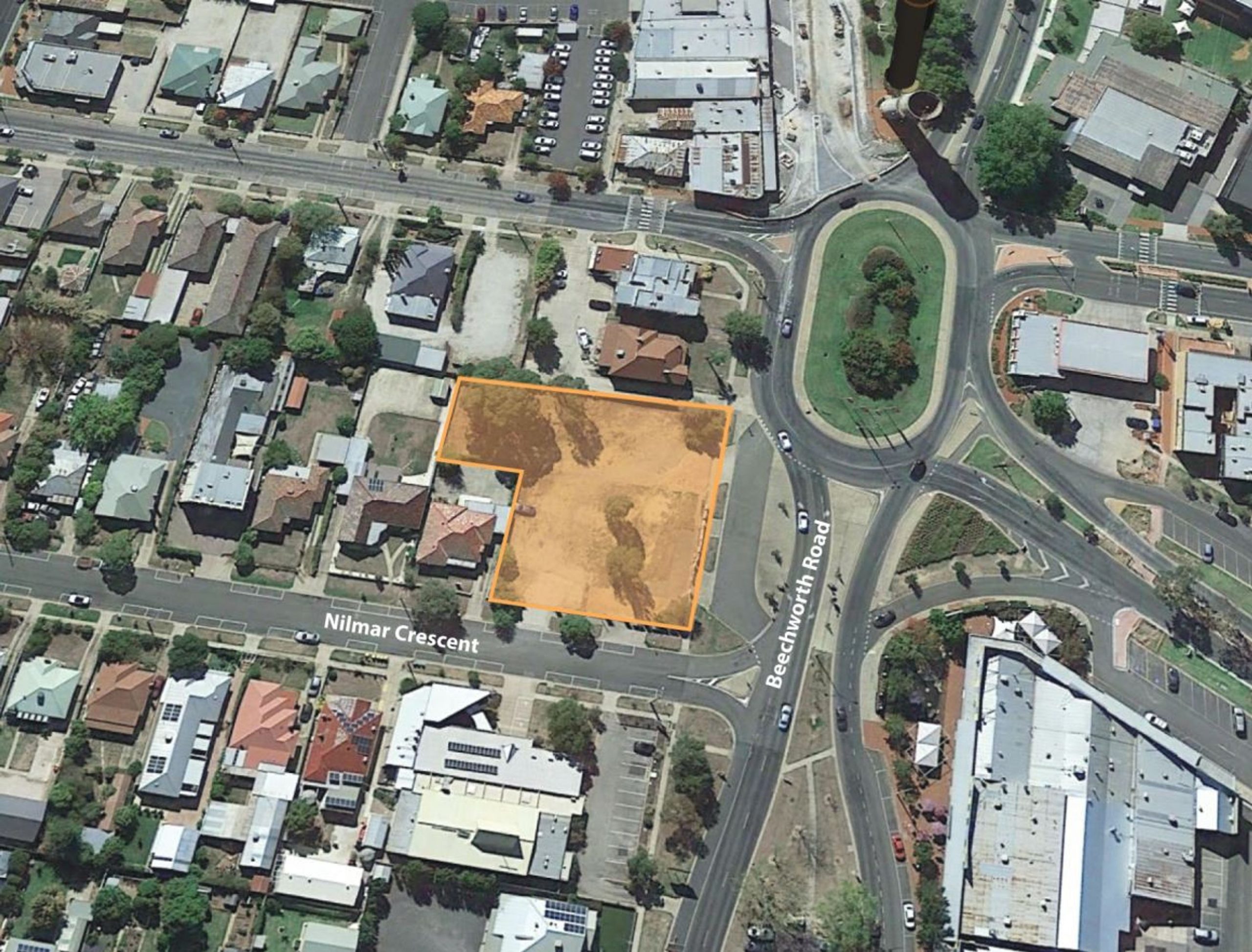 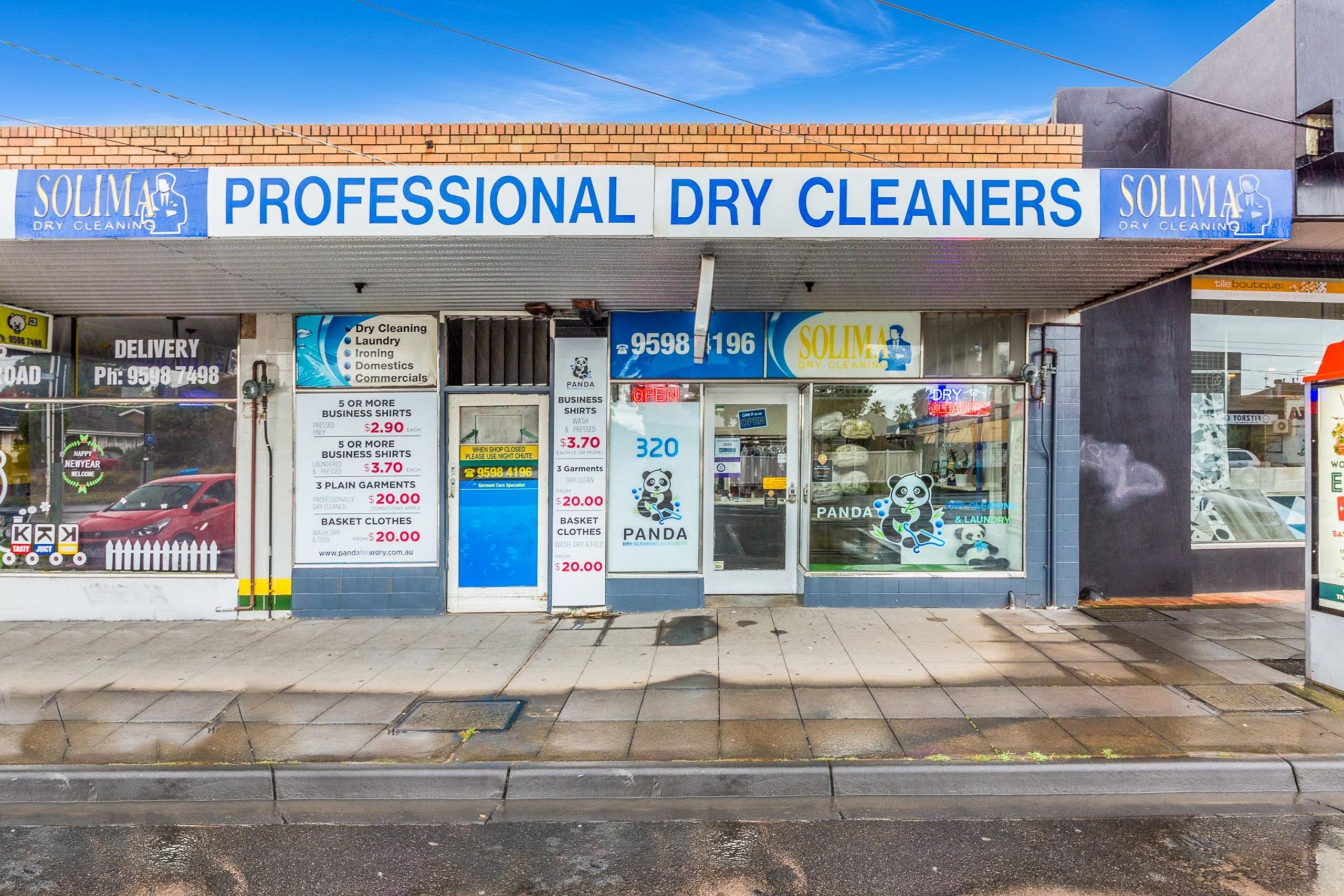 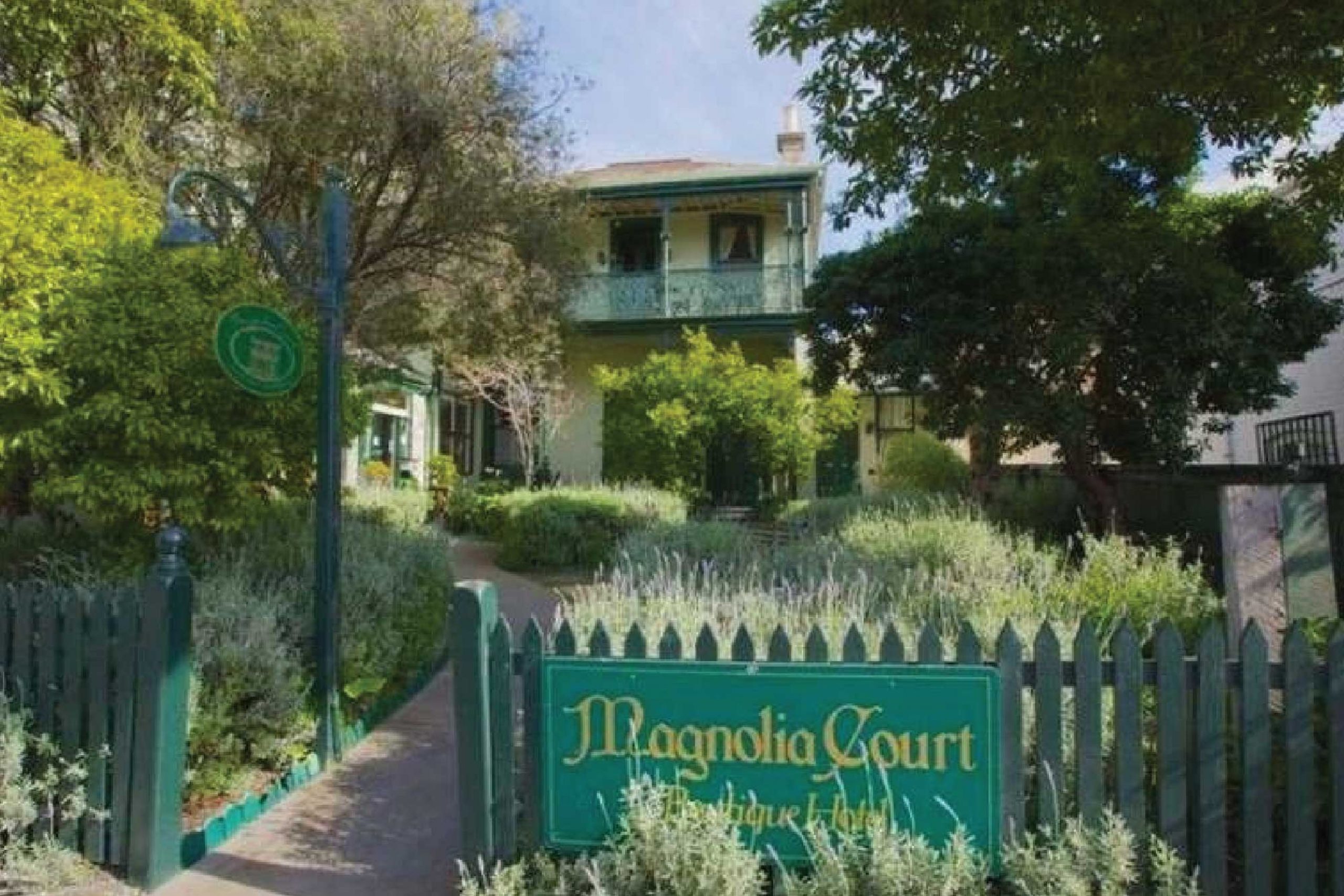 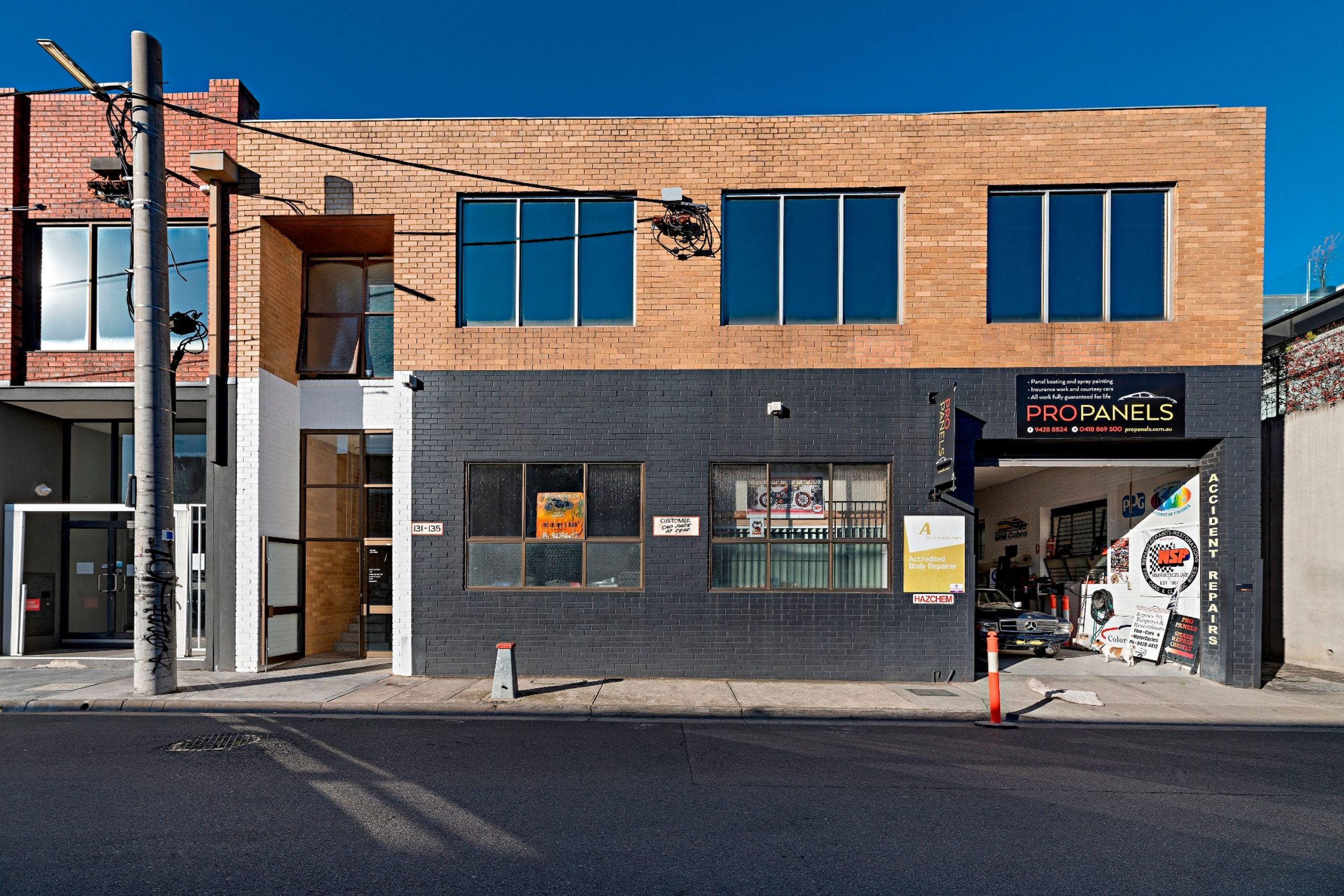 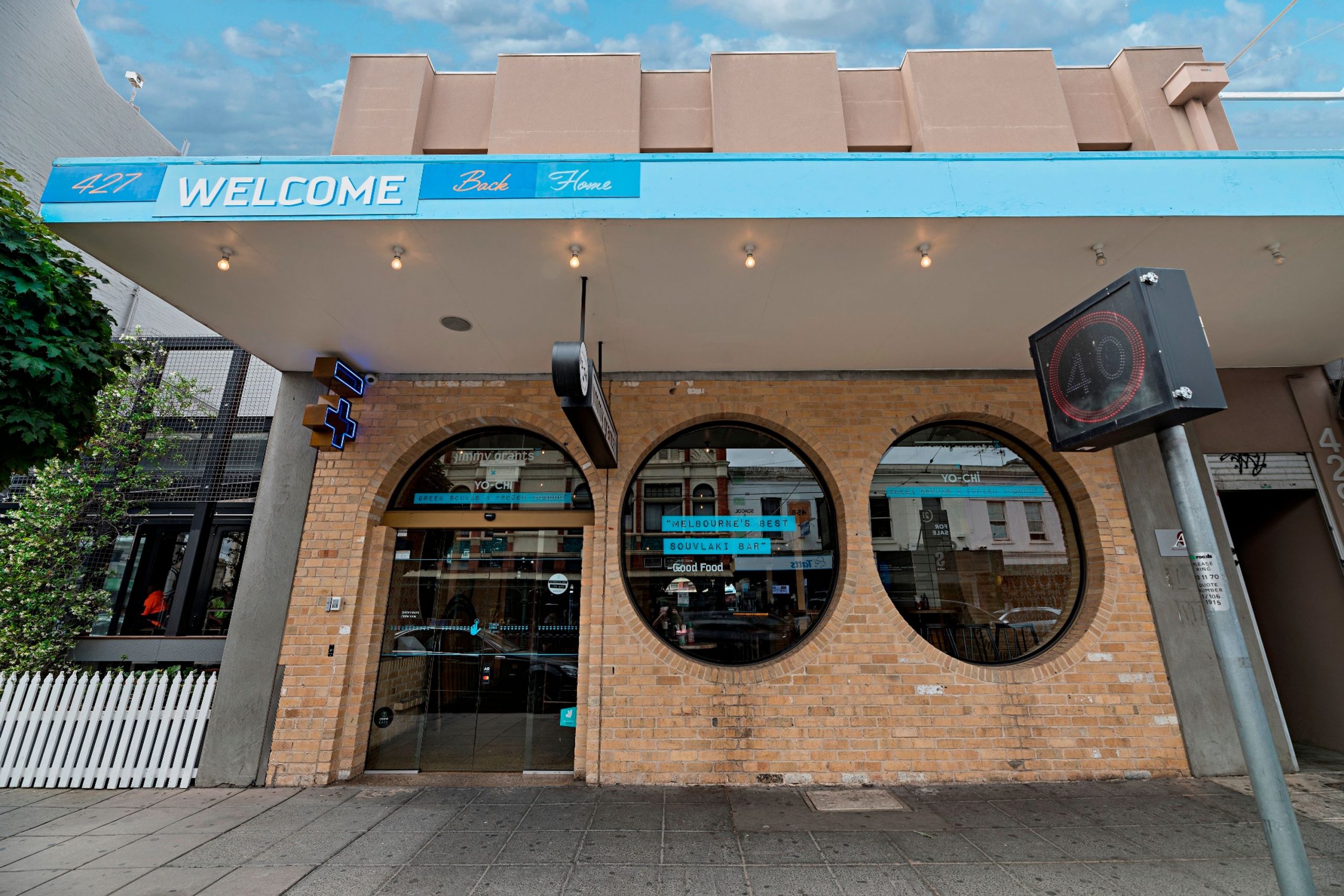